It is common to think that the western terminus of the Silk Road was Rome in Italy. However, whilst Rome was indeed an important destination for Chinese silk during the first two or three centuries of the Silk Road (perhaps until 200 AD), from the 4th century onwards, the “Rome” to which all roads led in the Mediterranean world was “Eastern Rome” or Constantinople. Even in its long centuries of decline down to its conquest by the Ottoman Turks in 1453, the wealth of Constantinople was legendary, and its location ensured it a very important role in the trade with the East. Renamed Istanbul under the Turks, the city again became the capital of a great empire and played a central role in east-west cultural and economic exchange.

As early as the 7th century BC, Greek colonists occupied the tip of a peninsula on the western shore of the Bosporus Strait where the current is favourable and, of greatest importance, there is a wonderful natural harbour, known today as the Golden Horn. It was in the ideal location to control the trade from the Black Sea into the Aegean, which was so important for supplying Ancient Greece.

The turning point in the city’s history occurred when Emperor Constantine I dedicated it as the capital of the Roman Empire in 330 AD, and named it after himself, to mark his conversion to Christianity and a break from the ‘old Rome’ with its pagan gods.

The city grew exponentially, in importance, wealth and size, becoming one of the largest cities anywhere in the world. By the 5th century, it held around 300,000 inhabitants; by the middle of the 6th, some half a million. Maintaining a food supply was one of the principal concerns of city government and required that large quantities of grain be imported. Moreover, a city of that size and importance became a commercial centre, with high demand for expensive luxuries, and it served as one of the main transit points for goods being sent to Western Europe from the East and thus a hub of commerce and exchange.

Christian architecture and imagery was at the heart of the development of this new city, symbolized in the construction of the great Cathedral of the Hagia Sophia (The Holy Wisdom), erected under Emperor Justinian I in the sixth century. It was with good reason that a delegation from Kiev in the 10th century is said to have reported that on entering the church they “knew not whether they were in Heaven or on earth.”

However, by the 1070s, the Seljuk Turks had defeated the Imperial army and seized much of Anatolia. Not long after, the Venetians gained a strangle-hold on the Empire’s trade. Relations with Venice and the West more generally steadily deteriorated, culminating in the Fourth Crusade’s sack of the city in 1204. The conquering crusaders such as Robert of Clari were in disbelief at the wealth they found:

It was so rich, and there were so many rich vessels of gold and silver and cloth of gold and so many rich jewels, that it was a fair marvel...Not since the world was made, was there ever seen or won so great a treasure or so noble or so rich, not in the time of Alexander nor in the time of Charlemagne...Nor do I think...that in the forty richest cities of the world there had been so much wealth as was found in Constantinople.

We are vividly reminded of the continuing commercial importance of Constantinople in a merchant handbook compiled around 1340 by the Florentine Francesco Pegolotti. Pegolotti describes in some detail the exotic products of the East which could be obtained in Constantinople, and he then gives advice to those who would wish to travel East, through the territories of the Mongol Empire and on to China. Even in this period when Mongol power was in fact beginning to disintegrate, the route to China was safe and the Silk Road was flourishing, Constantinople being one of its main points of trade in the West.

The political history of the city would change radically when, in May 1453, Constantinople fell to the Ottoman Turks. The last Emperor died on the walls and the Patriarch, the head of the Byzantine Church, was taken captive. The city was renamed Istanbul and would become once again one of the world’s most important cities, this time as the capital of the Ottoman Empire, with many of its churches being converted to mosques.

Following its conquest, the Ottoman Sultan, Mehmed II, immediately set out to rebuild the city and re-establish its economic and social vivacity. He resettled people from across the Ottoman Empire in the capital, and built the Grand Bazaar in the city’s marketplace, dominating Istanbul’s centre. Although trade had fallen and the population had been depleted at the time of the conquest, it now picked up and many traditional trade alliances were re-established. Istanbul would also become renowned for its spectacular Islamic art and architecture, particularly under the reign of Suleiman the Magnificent (1520-1566), who ordered the construction of many bridges, palaces and mosques, including the impressive Süleymaniye mosque, built between 1550 and 1557. Indeed, Ottoman control over much of Asia and the Near East facilitated the exchange of not only goods but also ideas, crafts, skills and customs along the trade routes that passed through Istanbul, bringing new influences and cultures together and promoting innovation in the Ottoman arts of ceramics, calligraphy and stained glass. The passage of merchants, travellers, artists and craftsmen from East and West who docked at the city’s harbours is a vital component of the city’s history and identity, and has ensured that Istanbul has remained a centre of trade and exchange along the Silk Roads. 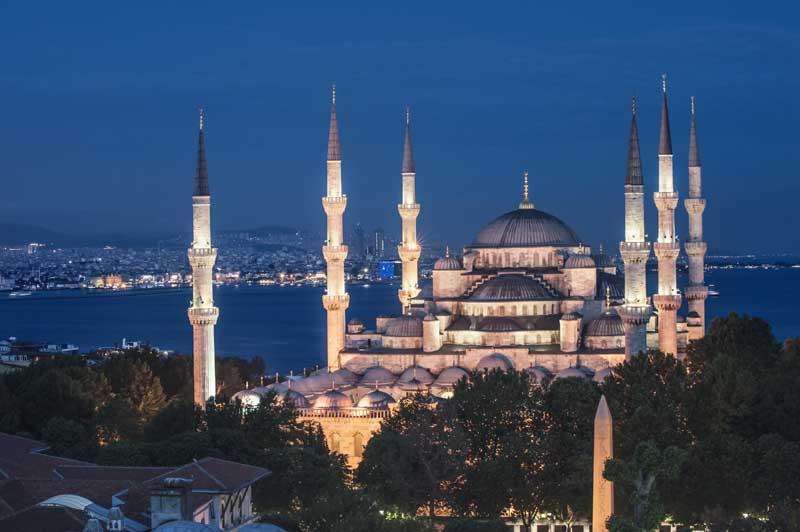 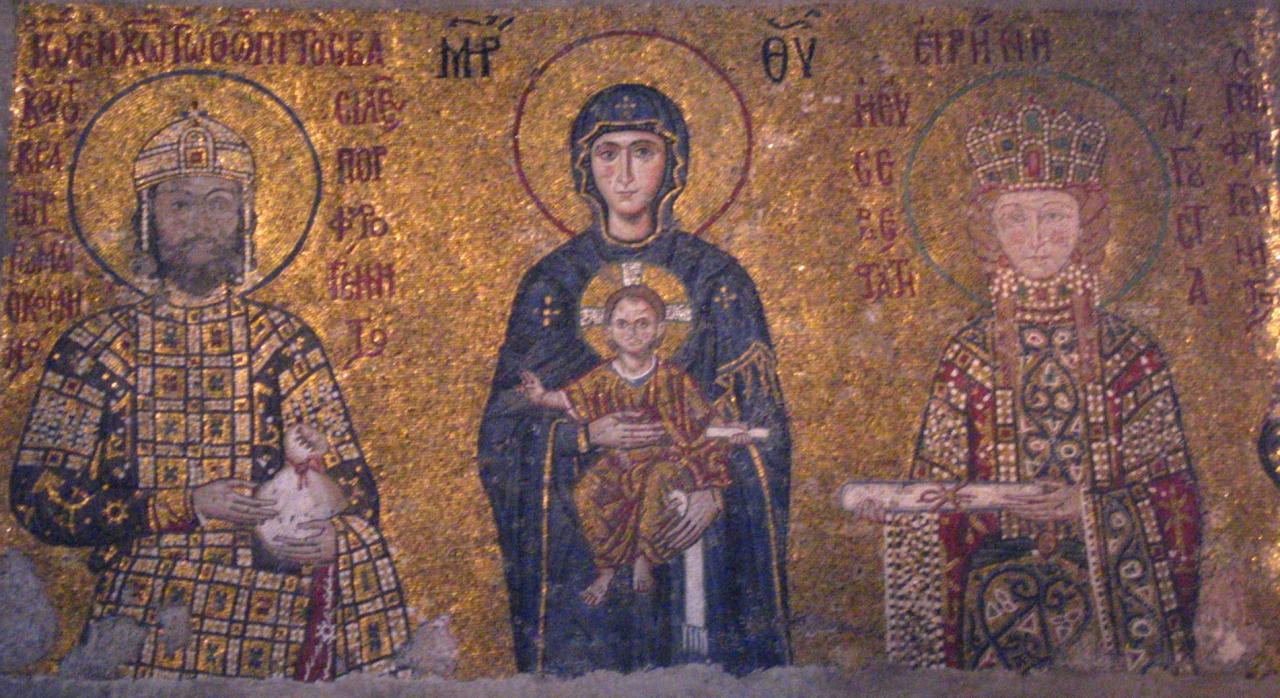 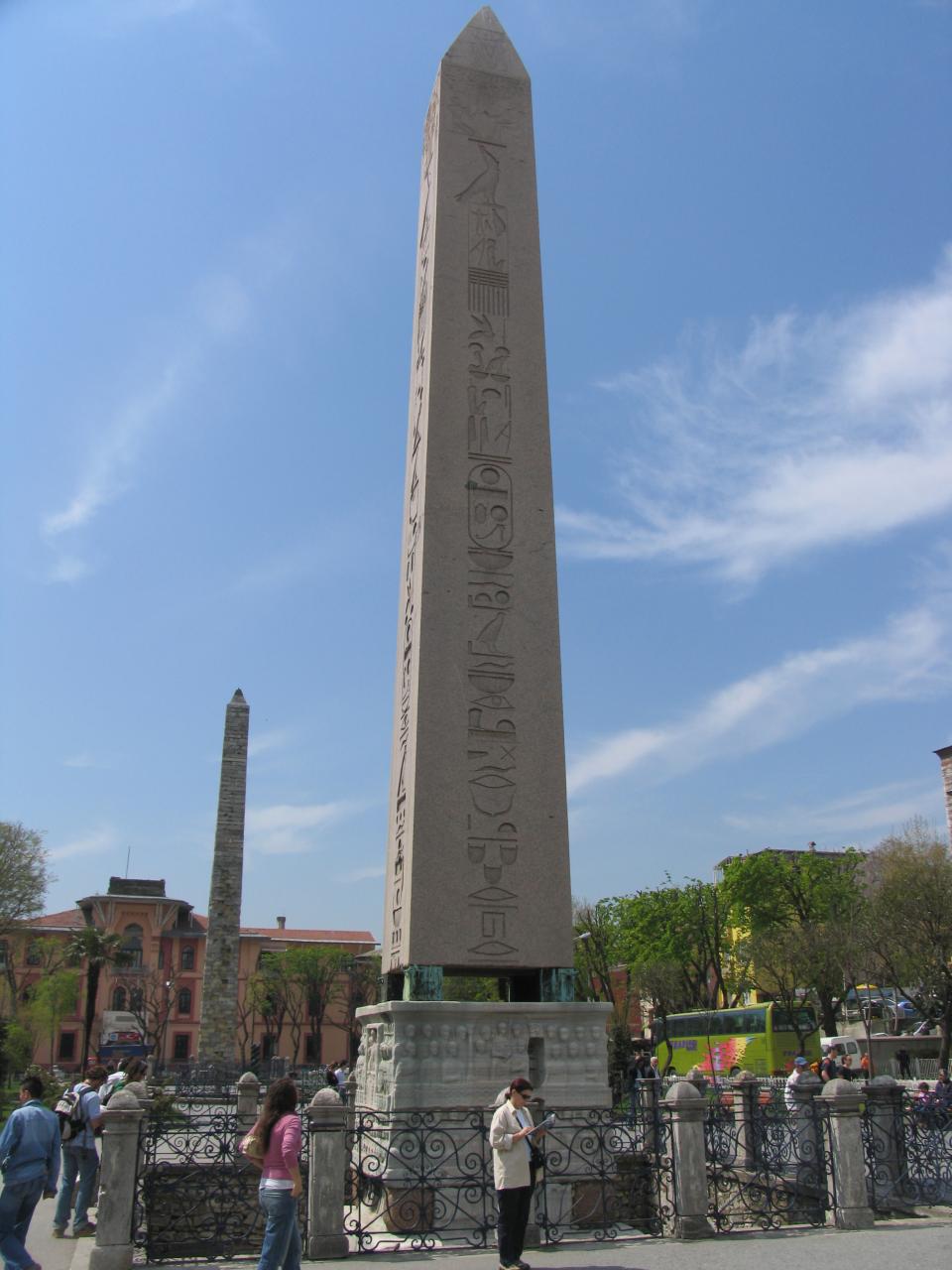 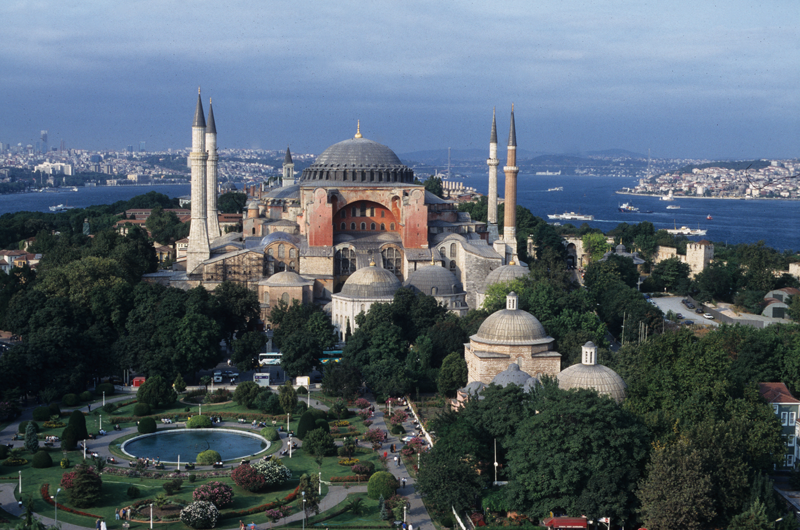 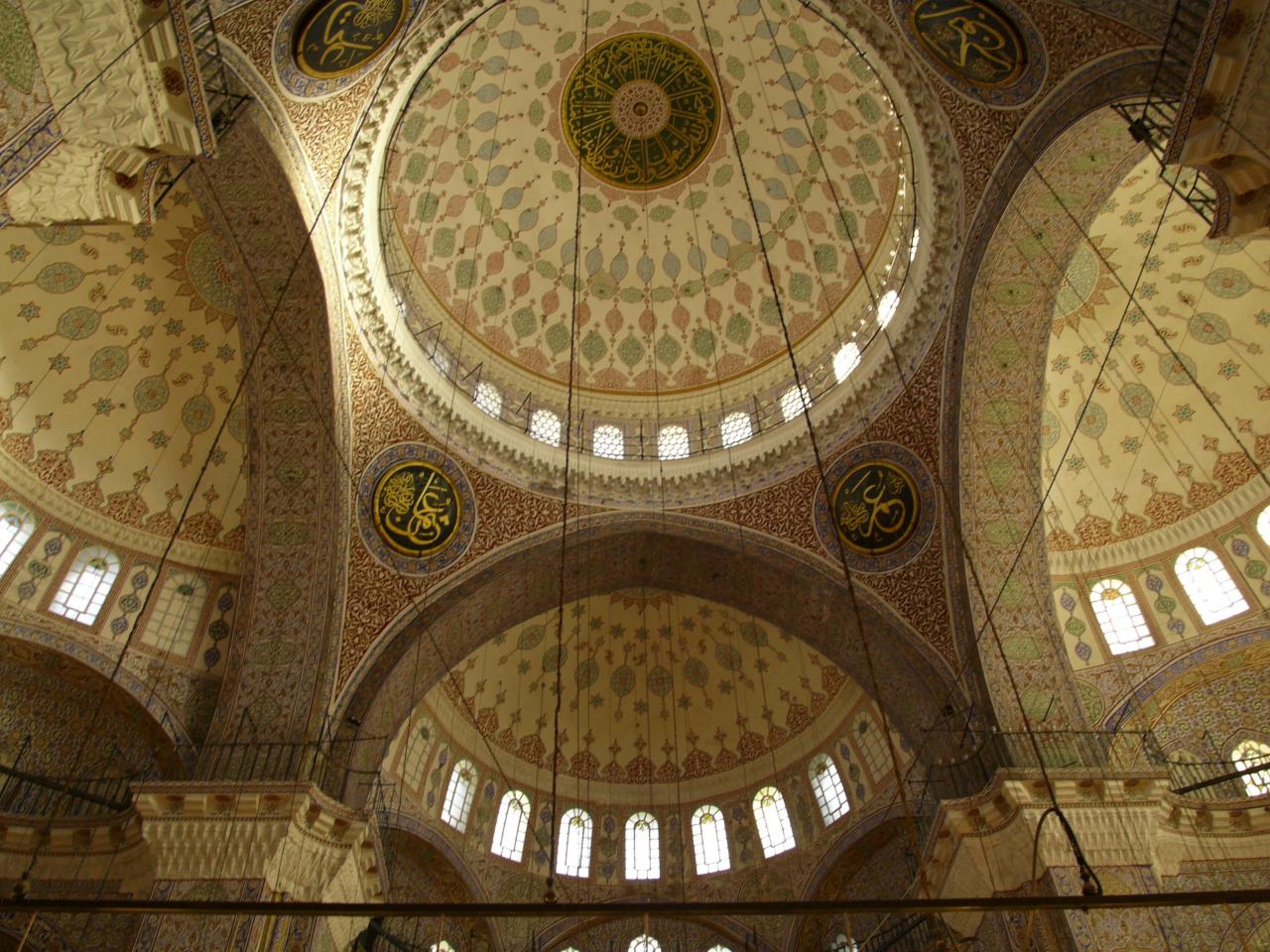